History of the development of osteopathy in around the world 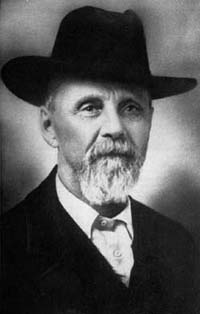 The history of osteopathy started a little more than a hundred years ago in the United States of America. Its founder, Andrew Taylor Still, was a doctor working in a distant countryside area, who had to deal with many of his patients' diseases, including the most complicated cases. He himself had to live through a terrible tragedy - the death of his wife and sons during one of the epidemics.

Being deeply disappointed in the possibilities offered my modern medical science, Still started to look for an alternative approach to the treatment of diseases, or to be more precise, a way to the health through the knowledge of anatomy and structure. He called this approach osteopathy. That's how a new independent and forward-looking trend in medicine was born.

In Latvia, the development of osteopathy started in the 90s. 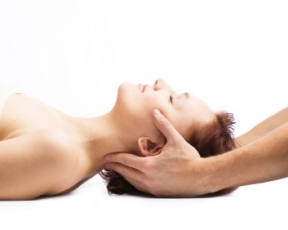 Osteopathic treatment at the Osteopathy Center in Riga.